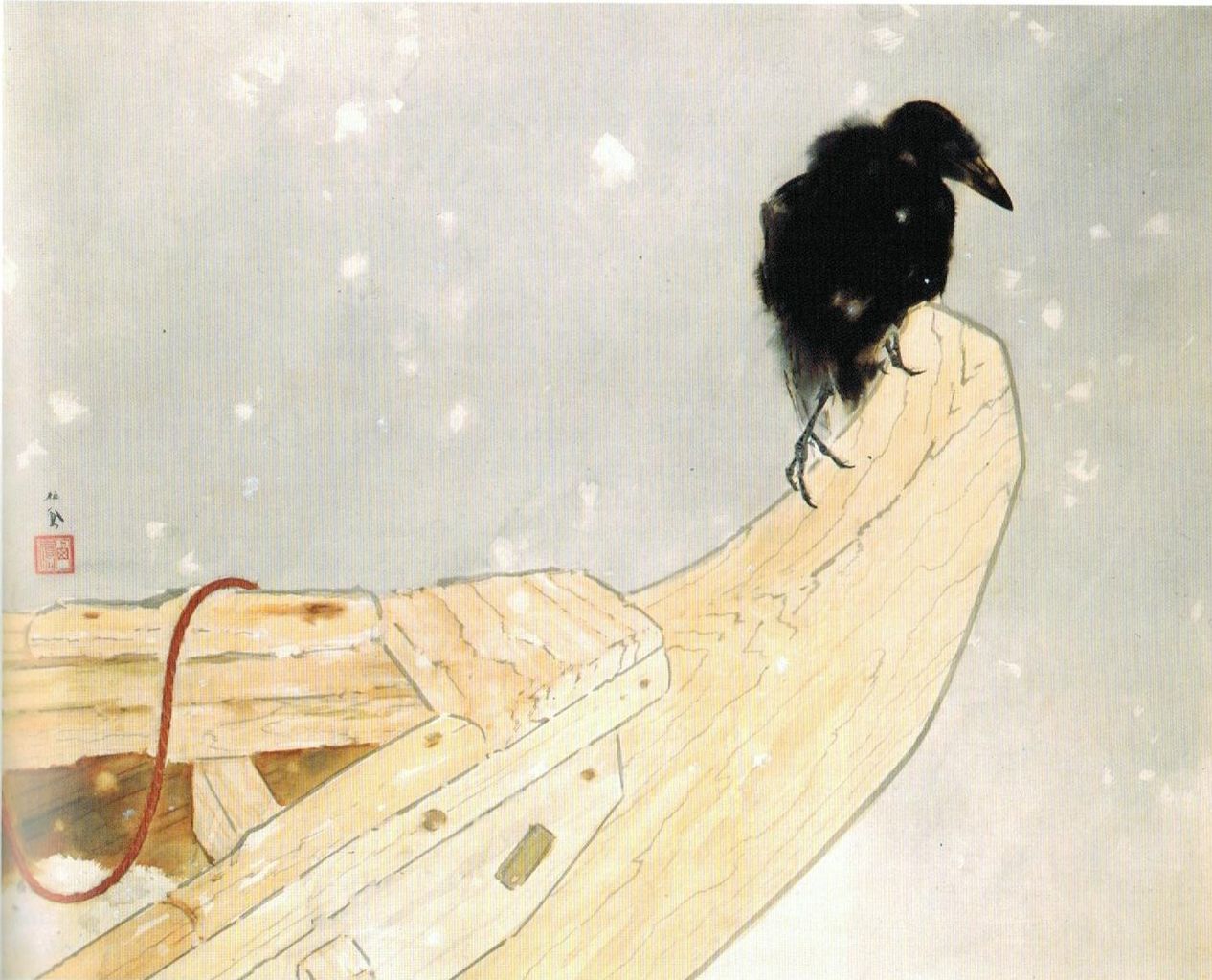 My Q&A response on the Progressive Christianity website this month was a really tough question: Buddhists tend to think of God as a manifestation of creation; Christians think of God as separate from creation. Do you understand that distinction?

Buddhist and Christian concepts of creation span a full spectrum of beliefs, with some Buddhists even perhaps aligning more closely with some Christians than their fellow Buddhists, and vice versa. So what’s the best way to answer this? I opted to share two examples of a Buddhist and Christian mindset from famous novelists Yukio Mishima and Victor Hugo. Here’s an excerpt of my response, which you can read for free here. (Just scroll down past the locked Matthew Fox article.)

[In Mishima’s Spring Snow,] Honda envisions “God” is the inevitable forces of all reality, churning one impermanent feature into another, obliterating free will wherever it tries to assert itself as separate. It’s really important to understand that this is not a bad conclusion in Honda’s eyes even though he fights it emotionally. Actually, it perfectly foreshadows how his friend’s beautiful life will unfold again and again in each reincarnation across the series.

By comparison all the great drama and angst of Victor Hugo’s much beloved character Jean Valjean in Les Misérables depends very much on a vision of reality and God that accommodates free will. … Unlike Honda, Valjean’s whole existence rests precisely in what choice he makes for himself—to be the best or worst of men. It creates an expectation of judgment by a neutral force, outside the ordinary forces of reality: implicitly, God as represented by the good bishop.

What is clear to me when I read Mishima and Hugo as two compelling examples of Buddhist and Christian worldviews, is that we don’t get a “free pass” on difficult questions by picking one versus the other. Both require a form of rebirth and reckoning with ourselves and the world. It is a rich dialogue, to say the least.